Alex is originally from Fredericksburg, VA but has lived in Richmond since 2008 after graduating from Randolph Macon. Alex began his career in analytics for Suntrust Mortgage and decided to leave the corporate world after a few years for entrepeneurship and a chance to give back to the community. He made a business out of renovating homes/creating rentals and at the same time became a professional firefighter for the City of Richmond. Being a first responder and an investor, Alex brings a unique set of skills to our Hero Homebuyers program at The 20/20 Team. His goal is to bring the best home buying experience to the people that deserve it most in the RVA area!

When not helping home buyers, Alex’s interests and hobbies include working out (Crossfit and Olympic lifting), golf, reading, playing with his French bulldog, and exploring the growing restaurant scene of RVA. 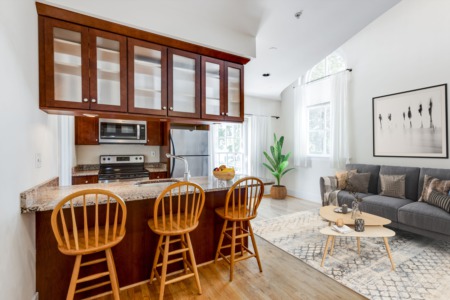