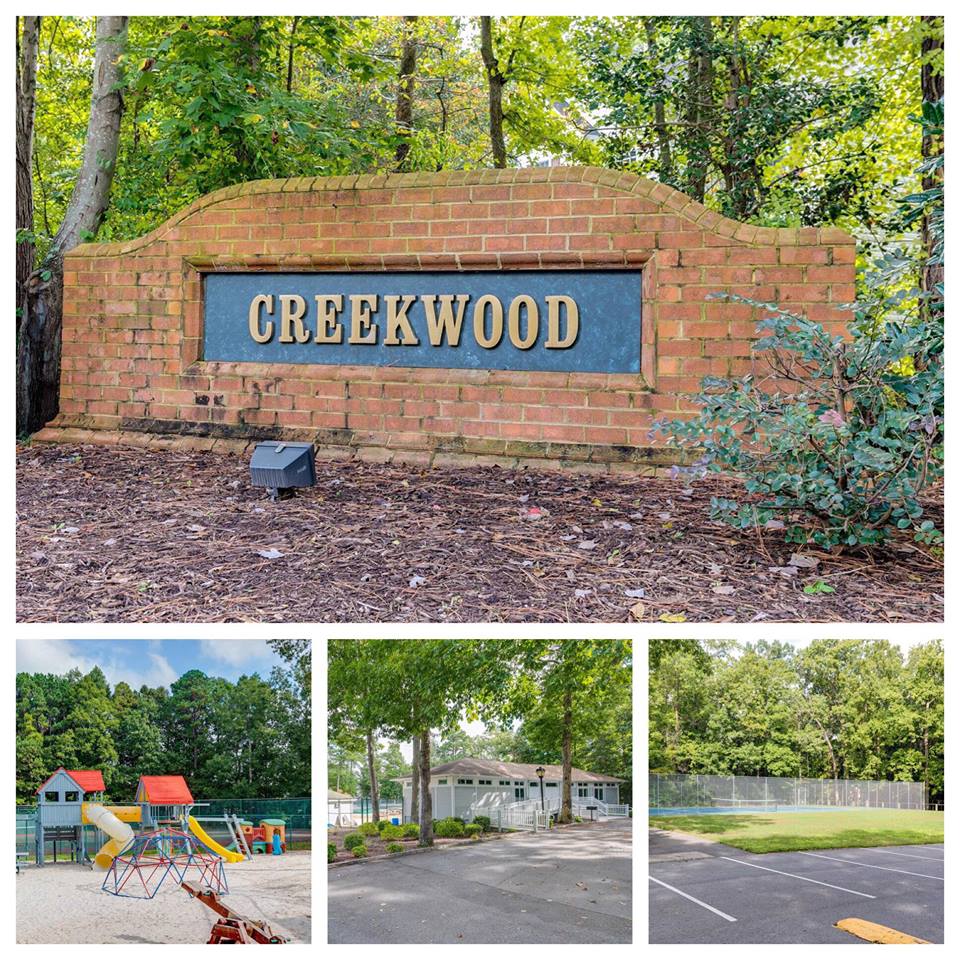 The Creekwood Subdivision is located in Chesterfield Virginia off Newbys Bridge Rd, just minutes from U.S. Route 360 and Chippenham Parkway. The community consists of 530 homes, averaging about 2,200 square feet, with a mix of three, four, and five bedroom properties. There are a variety of home styles throughout the neighborhood, but the majority of the homes are variations of two story colonials. The first homes in the Creekwood Subdivision were built in the fall of 1976 with the majority of properties being built between the late 1970’s and early 1980’s. Over the years many residents have updated their homes to meet the needs of today’s modern homeowner.

The Creekwood subdivision in Chesterfield Virginia is home to a wide variety of residents ranging from first time home owners to grandparents. The community is so love by the people who live there that many relocate within the neighborhood when buying a new home, and some have lived there for twenty five plus years. Additionally, many who grew up in the neighborhood return to buy a home and start a life of their own. With their amazing amenities and fabulous location there is something in the Creekwood Subdivision in Chesterfield for everyone, and it is easy to see why its residents love calling it home. If you haven't already, be sure to register for a free account so that you can receive email alerts whenever new Creekwood listings come on the market.

Creekwood at a Glance

Creekwood is conveniently located just minutes US Route 360 and Chippenham Parkway giving residents easy access to Chesterfield, Midlothian, and Richmond. Hop in the car and you are only a short driving from fabulous places like: Chesterfield Town Center; Uptown Alley; Regal Cinemas Commonwealth Center 20; Meadowbrook Country Club; Pocahontas State Park; and Historic Downtown Richmond. No matter what you love to do you are never far from fun when you live in Creekwood! Want to learn more about Chesterfield and home for sale in the area? Contact us today and let one of our Chesterfield real estate experts help you! 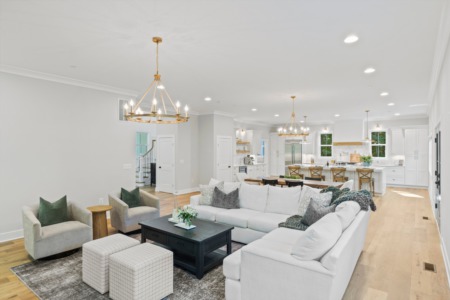 Home Maintenance
Changing Your Air Filter and Why It's Important!
BY Abby James
View All Blog Posts 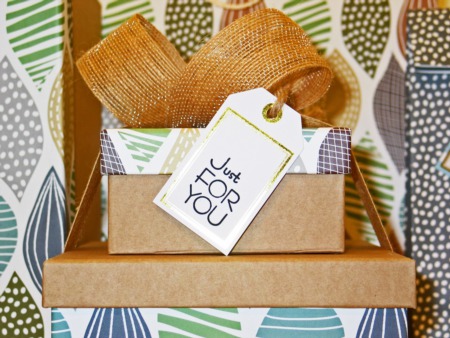